I thought this guide for identifying eggcases on the British coast was wonderful. Will definitely printing off a copy for next summer. 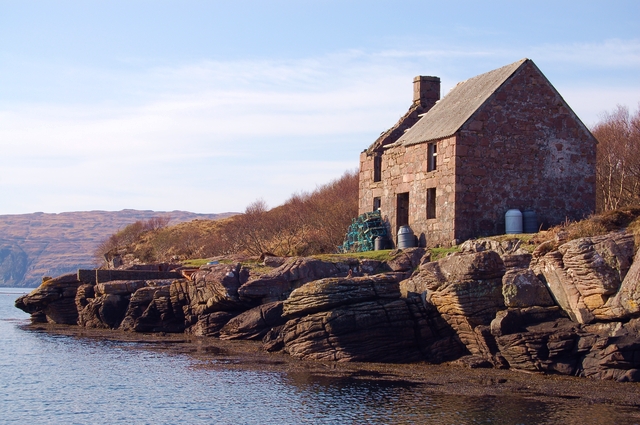 The naturalist Gavin Maxwell is best known for his work with otters, and as author of Ring of Bright Water, but he also tried to set up a basking shark fishery on the Island of Soay off the coast of Skye in the late 1940s, leading to a serious drop in the numbers of these animals in the surrounding seas, from which they are only beginning to recover. The unsuccessful venture is described in his book Harpoon at a Venture (1952). Different times. END_OF_DOCUMENT_TOKEN_TO_BE_REPLACED

A world conference on basking sharks in Britain today has announced nature reserves may be set up around the British coast in an attempt to protect the world’s second biggest fish. Worldwide, they are threatened by boat collisions, entanglement in fishing nets and in some parts of the world are hunted for their fins (to be used in shark fin soup).

Proposals for its formal protection in British marine nature reserves are likely to come the conference. Dr Lissa Goodwin, marine policy officer for the Wildlife Trusts, said conservation zones for the species might be included in the marine nature reserves which will be set up around the coasts of Britain under the Marine Bill currently going before parliament.

“There are definite threats to the basking shark in Britain, such as boat collisions and entanglement in nets, but we don’t know what the level of threat is to the population as a whole, so we need to err on the side of caution,” she said.

Another species to be seen in extraordinary numbers as a result of Britain’s heatwave is the mysterious and elusive Basking Shark.  A record number of over 900 sightings have been made off the Cornish coast since June, compared to 26 sightings last year.  The second largest shark in the world (11 metres long), they look frightening but they are harmless zooplankton feeders.  They are cropping up in all kinds of unexpected places, such as Felixstowe, as unusually warm conditions cause a proliferation of floating invertebrates. The Guardian

On June 16, 2009, an angler fishing off the coast of South West Ireland reeled in a 480kg, 3.9m bluntnose sixgill with rod and line. Experts say that this is the biggest fish ever caught with a rod in the British Isles. Six-gill sharks are a deep-water species, and are only rarely caught. Richard Peirce, chairman of the Shark Trust, expressed his disappointment that Mr Waldis did not release his capture, as did many anglers who follow the modern more of returning “trophy” fish to the water .