The comments posted in the Guardian suggest that the fox density in certain areas of London is very high, with not enough food to go round, in some cases resulting in a population of unhealthy, short-lived animals.  These city and suburban foxes have lost their fear of people and see them as a potential source of food, with some extraordinary encounters taking place: END_OF_DOCUMENT_TOKEN_TO_BE_REPLACED

This fox was photographed in Walthamstow Central underground station late on a Saturday night.  After running down the escalators, it was shooed back up again by workers and apparently left the station quite calmly in front of surprised onlookers.  The image captures what an urban animal the fox has become.  Full story in Daily Telegraph

Cute they may be, but this article in The Guardian thinks that it is not a good idea to keep a fox  as a pet. Others agree. the US foxes.org list these reasons 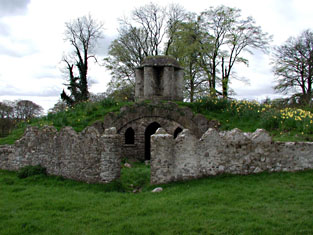