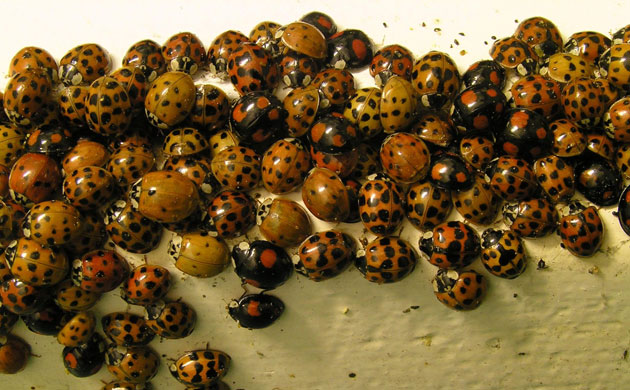 British canals threatened by ferns turn to weevil power Invasive water ferns which threaten wildlife on Britain’s canals are to be targeted with weevils.

Scientists are on the lookout for an Asian beetle that could ravage British trees after one was found last week, the Food and Environment Research Agency (Fera) said today.